Homeowners with rooftop solar tied into the grid like the way they can roll back their meters by selling surplus electricity back to the power company. But there’s a drawback: when the grid goes down in a storm, their lights go off too, unless they paid to install a bank of batteries.

Now, with battery prices getting cheaper, some homeowners are thinking about beefing up their solar arrays with battery storage and possibly cutting ties with the grid altogether.

The taxman just gave them another incentive to do so, making clear that the improvement qualifies for another fat tax credit just like the one they earned when they put up their panels in the first place.

The Internal Revenue Service released a private letter ruling on Friday stating that a customer with an existing home solar array is eligible for a 30 percent federal tax credit when they buy and install a battery system, provided it stores only solar energy from their own roof.

The private letter ruling was issued to a single taxpayer; it applies only to that specific case, and the IRS says it doesn’t set a precedent. Even so, it tells accountants everywhere how the agency is interpreting the tax law.

It suggests that taxpayers can now rest easy taking the tax credit when adding batteries to an existing solar setup, even if they claimed the tax credit when they set up their grid-tied panels, as long as the battery receives power only from the home’s solar panels and none from the grid.

It’s a fairly simple matter to comply with the proviso by installing controls that don’t allow power from the grid to go to the battery. It would charge only when the solar panels are generating power.

‘A Milestone’ for Solar-Plus-Storage

“The 30 percent credit is like jumping ahead five years on the cost curve for home battery systems—so on that count, customers will be able to afford longer-duration systems sooner and present greater opportunity for self-reliance,” she said.

Most rooftop solar customers in the U.S. are still tied to the grid, and many have no backup batteries attached. Tesla’s Powerwall is changing the landscape, but it’s still upward of $7,000 on top of the cost of a solar array. The tax credit would put a dent in the cost.

What About Storage With Wind Power?

The Energy Storage Association is lobbying Congress to pass legislation that better clarifies the eligibility of energy storage for the tax credit and allow storage to pair with other energy sources, such as wind, in addition to solar.

But this ruling is a step in the right direction, energy storage experts say.

“While most batteries being offered to homeowners today are not large enough to enable full disconnection from the grid when paired with solar, they are certainly critical to helping folks manage their electric bills and ensure uninterrupted service after storms and other common sources of outages,” Speakes-Backman said. “Whether or not you are on the grid, the battery paired with solar definitely puts more power into your own hands.” 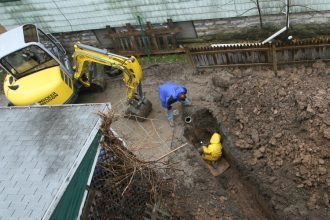 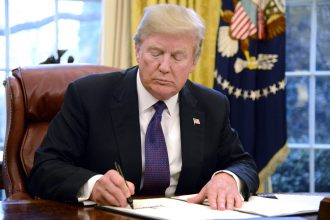 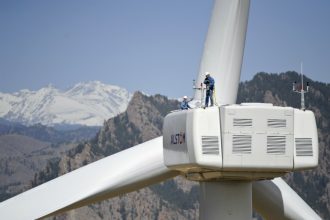