ICN is proud to support the careers of emerging journalists across the country through our fellowship program. Fellows are critical to our reporting efforts, bringing new perspectives and fresh eyes to the work of our newsroom.

To learn more about the fellowship program, and how to apply, please contact us. 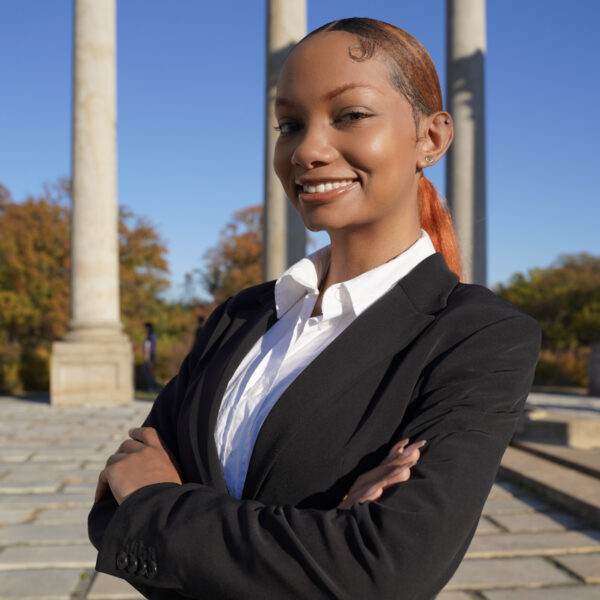 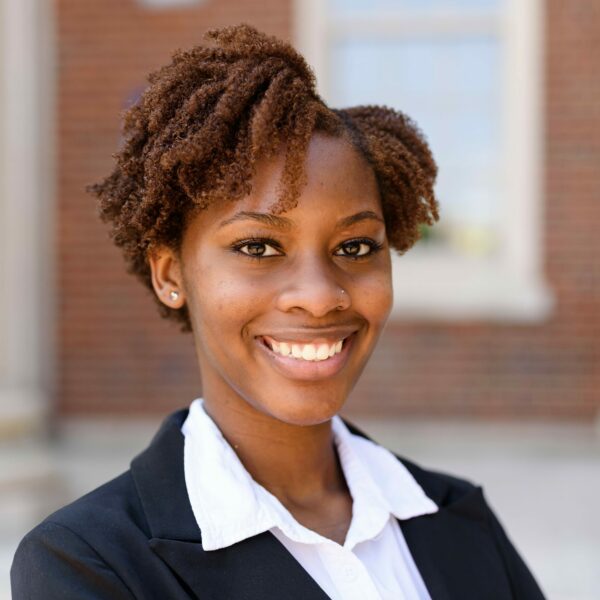 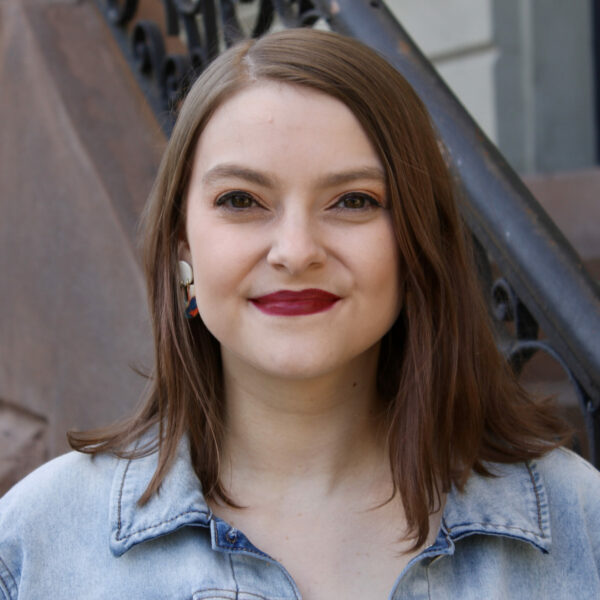 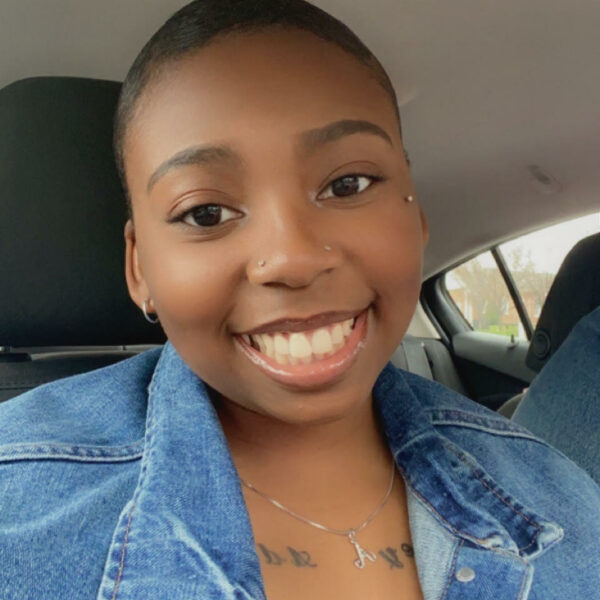 Alexis Durham is a recent graduate from Morgan State University with a Bachelor’s degree in multimedia journalism. She specializes in video content creating, writing and speaking. Her hobbies include writing music and traveling. 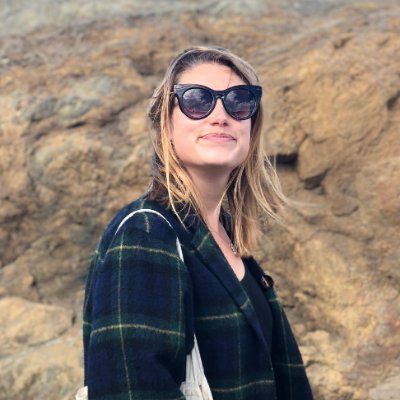 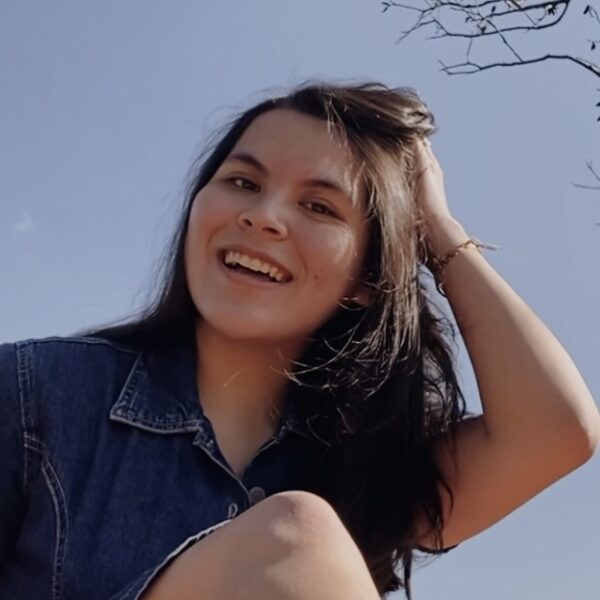 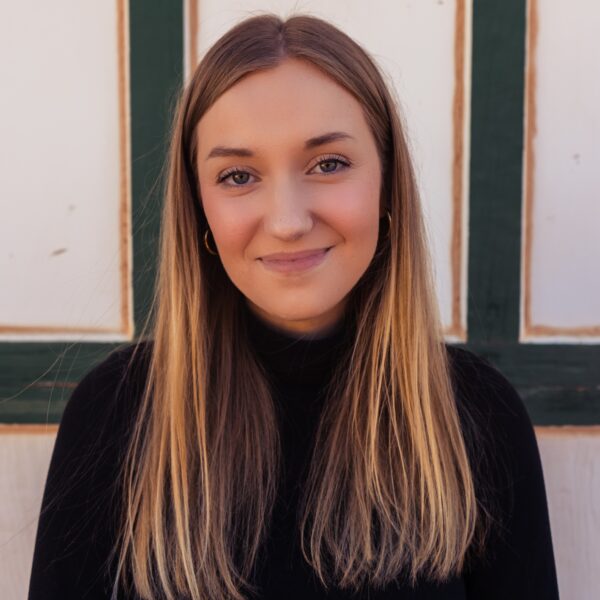 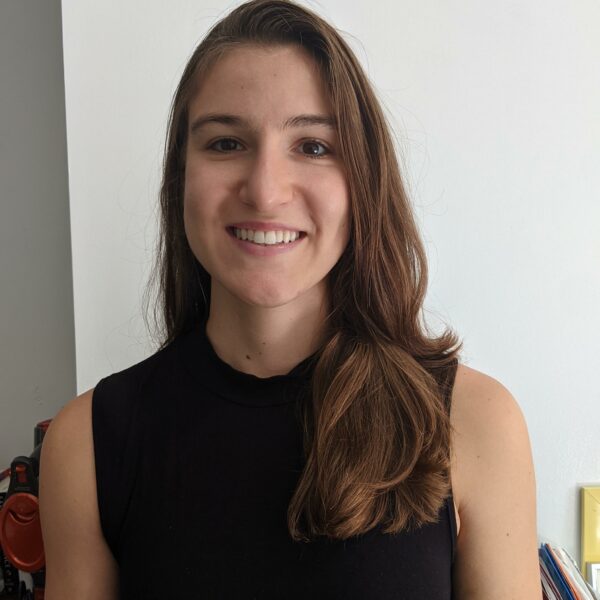 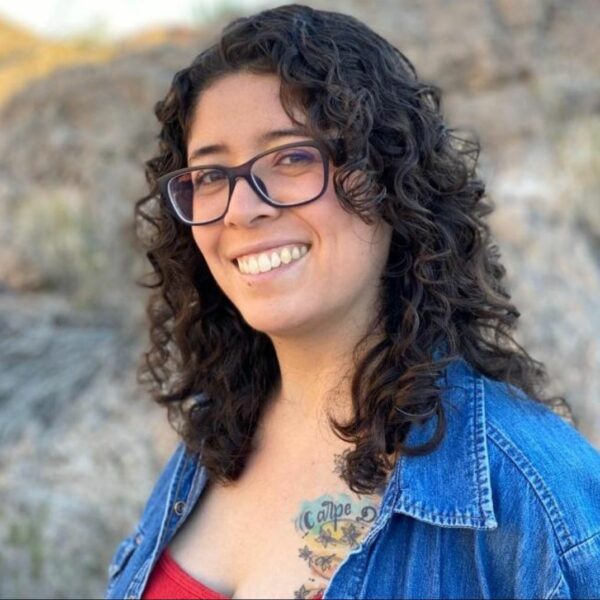 Haley Dunleavy
American Association for the Advancement of Science
2021