Millions of small-scale farmers across the globe improve their farms over the course of their lifetimes, making adjustments here and there as they respond to changes in weather or new innovations.

But climate change is affecting their crops and livestock so rapidly that these incremental shifts won’t keep up—and that could threaten not only their survival, but upend global food security.

In a new report released Wednesday by the World Resources Institute, researchers argue for transformative adaptation, a relatively new and evolving concept based on the idea that climate change is pushing systems, including agriculture, to the brink of collapse and that fundamental changes are needed to tackle the challenges wrought by global warming.

In other words, minor fixes—even a lot of them—won’t be enough.

Already, nearly 700 million people in the world are going hungry, a number that has climbed by 60 million in the past five years. Climate change is helping drive those numbers up and will likely push more than 100 million more people, many of them “farmers, herders and other rural people,” under the poverty line, the authors say.

Up to now, the authors argue, researchers, governments and agribusinesses have focused on ramping up agricultural production to feed the globe’s growing population and on agricultural innovations, like crops or livestock that can better withstand heat, or more sophisticated systems that use less fertilizer and water. Those developments are critical, but the world’s farmers—and the research and governments that support them—need to embrace broader, more sweeping shifts.

“It’s not just drought-tolerant seed or more efficient irrigation, although those are important and should continue,” said Rebecca Carter, the report’s lead author and a specialist in climate resilience and adaptation for WRI. “There needs to be more thinking about what happens if those don’t work and what their limits are. So, we’re broadening the conversation.”

Some areas, including desert and arid regions or those watered by melting snowpack, are already being affected and the problems there will intensify more quickly.  These “hot spots,” as the authors call them, are in sub-Saharan Africa, coastal regions in Asia and snow-fed parts of the Himalaya and South America, but could also include major agricultural regions in the United States.

“In some places, incremental solutions will be enough, probably for decades,” Carter explained. “But if we look at places that are already marginal, like arid areas or those that depend on snow pack, like California’s Central Valley, it’s becoming clear that the types of agriculture that are happening there will have a hard time continuing.”

The report was funded by the Bill and Melinda Gates Foundation, which has focused on solving hunger, in part by supporting small-scale farmers. Critics have said that the foundation has emphasized technological fixes, including genetic engineering, that could make small-scale farmers more reliant on agribusiness. (Bill Gates is now the biggest private owner of farmland in the United States.)

Rather than maintaining current systems, transformative adaptation, the authors say, will mean shifting which crops are grown where, or hundreds of millions of people could face “catastrophic hunger.”

The authors scoured the world for examples of transformative adaptation already underway. Costa Rican coffee growers in the northern, more arid part of the country, they found, were shifting from coffee to citrus—a move that became economically viable with the construction of a local juice-making plant. Another example was of farmers in Ethiopia moving plots up slope to cooler areas and switching to crops that prefer those temperatures, while growing heat-loving crops in their place in the lower elevation fields. (Though the report doesn’t mention this, shifts are already occurring in the U.S. For example, corn is being planted farther north in the upper Midwest.)

To make these changes, though, the world’s poor farmers will need more research, grants and government incentives.

“Farmers need a broader range of options, rather than most of the emphasis on keeping them in the same system,” Carter said. “What we’re calling for is more support for farmers trying to make these changes.”

“We don’t focus on agribusiness,” Carter added. “And some farmers can do this on their own, especially wealthier farmers. The concern is greater for small-scale farmers who are most vulnerable to climate impact and have fewer resources with which to adapt.”

A major concern, Carter explained, is that shifts could happen in ways that become unsustainable. One cautionary tale: A village in Peru built an irrigation system that allowed farmers to harness glacial snow melt, drawing in more agriculture, boosting population and helping the region prosper. But now that the glacier is disappearing, a booming town is left with the prospect of dwindling water.

“From a development perspective this worked really well. Productivity went up. Roads, schools, hospitals were built,” Carter said. “But the problem is, the glaciers are melting. If we continue to invest in what’s a good idea now, without looking further into the future, there’s actually greater risk.”

Then there are the political considerations of making these huge changes.

Systems are entrenched and farmers’ personal identities are inextricably tied to their farms.  Politicians are cautious of backing off support for agricultural subsidies for fear of losing the support of voters.

“It’s politically risky. No politician wants to say your lives are really going to have to change,” Carter said. “But if we don’t start looking at this squarely in the face, people are going to end up in crisis.” 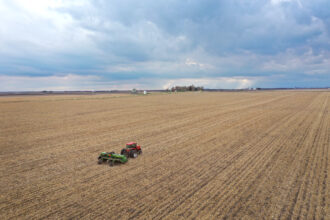 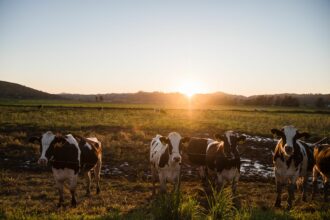 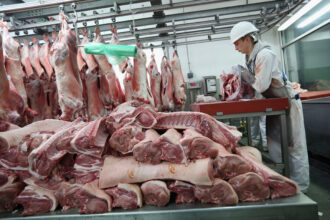 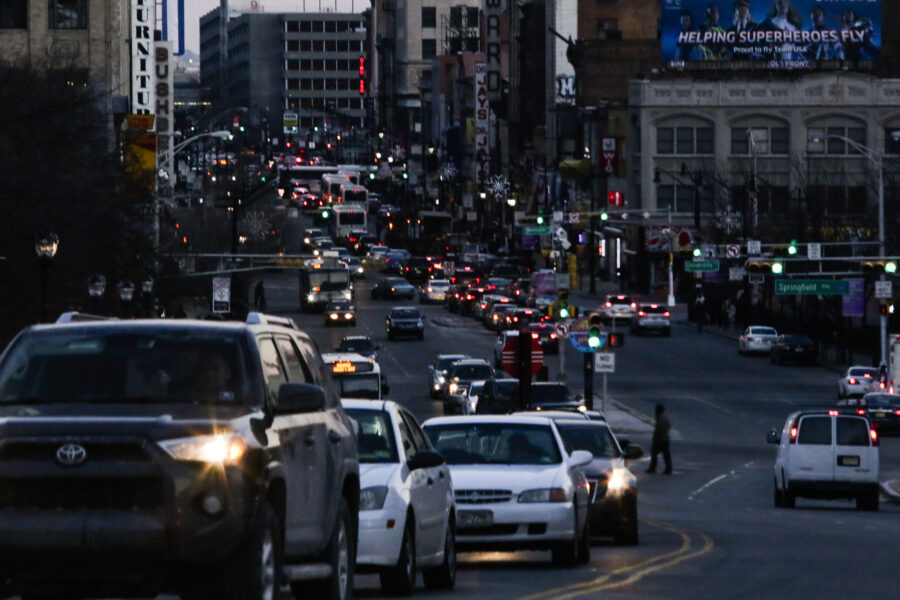