When powertool giant Hilti Group was looking to expand its North American presence last year, it didn’t beef up its old industrial production base. Instead, Hilti followed a growing and lucrative trend in manufacturing: solar power parts.

In taking over Unirac, the tool powerhouse is doing for itself something it could not possibly have accomplished alone — becoming an instant competitor in the clean energy economy.

Albuquerque-based Unirac came with 13 years of experience in making aluminum and steel mounts for rooftops and ground arrays, as well as a client list that includes some big solar spenders, such as the Google Campus in Mountain View, Calif. and Universal Studios in Hollywood.

Hilti insists its solar business is already paying off. In a financial report released last week, the company said that its mounting systems for PV panels made “a considerable contribution” to its total sales of around $4 billion in 2010, up 7 percent from 2009 results.

“This expansion was driven by the strong rise in installed capacity in Europe and the USA,” according to the report.

Hilti ‘Coming Out a Winner’

Barclays Capital, the investment banking arm of Barclays, reported earlier this month that in the United States, solar installations in 2010 increased 111 percent, or 1 gigawatt (GW) of solar power, and are projected to grow another 125 per cent by 2.25 GW in 2011.

Racking systems involve almost everything needed to keep heavy PV panels in place — from the support beams that form the basic structure to the frames that brace the individual panels.

Because these parts are needed in any kind of solar configuration, Bullard said, the Unirac buyout was a smart play. “Is there demand to support an acquisition of a dedicated piece of technology that only serves one purpose?” he said. “The answer is yes.”

Acquisition is Boon for Unirac, Too

Hilti, which has its North American headquarters in Tulsa, Okla., employs about 20,000 people in 120 countries and boasts annual sales in the $4 to $5 billion range, ranking it among other big tool producers like Stanley Black & Decker, a fortune 500 firm.

Its North American push into solar was well timed.

An October report by Bloomberg analysts predicted that the U.S. could grow its current 1.4 GW of installed solar capacity to 44 GW by 2020, with a 34 percent annual growth rate to 30 GW in PV alone.

The acquisition has also been a boon for Unirac, according to the company, which still operates under its own logo and leadership. It doubled its revenue in 2010, continuing its year-over-year growth rate of more than 60 percent in the past five years, said Unirac CEO and President Doug May, who did not disclose revenue figures.

“We intend to continue on the extremely strong growth path we are on right now. Bottom line, Unirac intends to be a big leader in this market, and it’s a very big market,” May told SolveClimate News.

May said that since joining the Hilti Group, Unirac has been able to meet rising demand for its products by tapping Hilti’s broad international market and professional contractor client base, its large R&D department for future projects and, perhaps most notably, by creating more jobs.

Unirac grew from a staff of three people in 1998 to 125 employees in 2010. This year’s operating plan calls for a continued increase in the corporate headcount, according to May, who said he considers the company to be part of national economic recovery efforts to boost employment through the clean energy manufacturing sector.

“Unirac is creating new U.S. jobs every year and more than 90 percent of our supply chain is U.S. based,” May said.

Susie Wellendorf, communications director for Hilti North America, said that Hilti expects to reach sales of $1 billion by 2015 in its new business areas, including conventional and renewable energy and drilling solutions for the mining sector, although she said the company had no specific plans to acquire or invest in other greentech firms.

“Hilti’s overall growth strategy focuses on the long-term development of the company,” she said. “The Unirac acquisition fits into this strategy very well because we see several good opportunities for long term-growth in this area of business.” 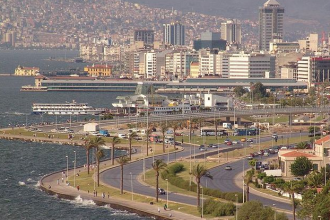 Turkey's Solar Entrepreneurs Out in the Cold 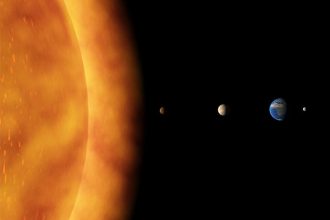 Solar Industry Fixing for a Fight in Congress over Federal Grants 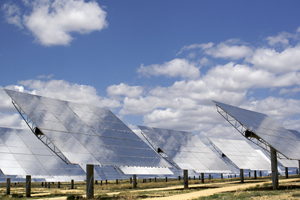 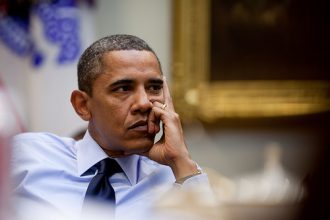 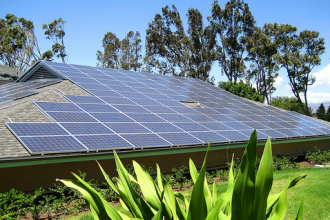