After decades in which governments and industry groups have often assumed that the shift to renewable energy will be a financial burden, economists and analysts are increasingly making a case that the opposite is true: The transition will lead to cost-savings on a massive scale that will add to its momentum.

A recent paper by University of Oxford economists and mathematicians finds that a rapid transition to renewable energy would lead to global savings of $26 trillion compared to the costs of maintaining the current energy mix.

Another recent paper, published by the International Renewable Energy Agency, or IRENA, looks at previous technological revolutions to help understand the implications of rapid growth and falling costs of renewable energy.

The findings are providing some analytical heft to ideas that clean energy advocates have long argued about how the transition will lead to vast economic benefits as renewable energy continues to get cheaper.

The researchers who wrote the Oxford paper looked at how wind and solar power have gone from some of the world’s most expensive energy sources to some of the cheapest, and extrapolated those results to chart a future in which prices continue to plummet. The findings are at odds with prominent reports like the World Energy Outlook from the International Energy Agency, which has long predicted a slower decrease in prices than what has actually happened in recent years.

The paper’s authors sought to understand why so many high-profile forecasts have underestimated the pace of cost decreases for renewable energy, especially solar power. They found that most economic models do not adequately grasp the tendency of technologies to get much cheaper at times of rapid expansion and competition, and that models tend to be built in ways that are more likely to show gradual change.

The underlying idea is based on Wright’s Law, a concept developed by engineer Theodore Wright in the 1930s who wrote about how the costs of a technology declines as production increases.

“The more you deploy, the more the costs come down,” said Matthew Ives, an Oxford economist and co-author of the paper. “You get a feedback dynamic, which is runaway change.”

Forecasts that show a slow and expensive transition are harmful because they help to reinforce the idea that fossil fuels will continue to dominate our global energy supply for decades, Ives said. This idea can steer decisions for governments, companies and institutional investors.

Ives and three of his colleagues wrote the paper for the Institute for New Economic Thinking at the Oxford Martin School. It is a working paper, which means it has not yet gone through peer review.

The paper, published in September, has been a sensation among clean energy advocates. The IRENA paper, written by energy analyst Kingsmill Bond, has led to a similar response.

Bill McKibben, the author and leader of the climate advocacy group 350.org, celebrated the Oxford paper for correctly diagnosing what was wrong with previous forecasts.

“Happily, the Oxford team demonstrates that there’s a much easier and more effective way to estimate future costs than the complicated calculations used in the past: Basically, if you just figure out the historic rates of fall in the costs of renewable energy, you can project them forward into the future because the learning curve seems to keep on going,” he wrote in a newsletter soon after the paper’s release.

The papers present an optimistic view of the chances that the world can make a rapid transition. But this is not a process on autopilot. The authors discuss the importance of government policies to support the transition, and acknowledge that some governments will be slow to move.

“There will be some laggards,” said the IRENA paper. “In around 20 percent of the world, vested interests may be able to hold back the energy transition. This will not hold back the global shift.”

Academic Research vs. Reporting for Governments and Corporations

But what do energy forecasters, including the ones that these new papers are criticizing, have to say?

Brent Wanner, an IEA energy analyst who oversees power sector forecasting, has been part of his organization’s efforts to understand how the rapid decrease in renewable energy costs will help to shape trends in energy use. He laid out some of his thinking in a 2019 commentary on the IEA website, with the title, “Is exponential growth of solar PV the obvious conclusion?”

Wanner said in an interview that some of the criticism of the IEA’s World Energy Outlook is rooted in a misunderstanding of what the report is trying to do. The IEA, started in the 1970s by some of the world’s largest economic powers to monitor the supply of oil, has shifted in recent years to emphasize the dangers of climate change, and has said that solar is likely to become the world’s dominant source of electricity. The organization’s reports are used by governments and companies to help inform policy and investing decisions.

“We are not trying to predict the future,” he said. “We are not describing any one scenario that we think is the most likely or will happen. We have multiple scenarios that look to inform policymakers and the energy world at large.”

Also, the IEA is looking at technology and prices at a granular level, based on local policies and other factors, he said, which is a different approach than the Oxford paper and others are taking.

“The regional detail and the depth of the analysis for each sector matters a lot,” Wanner said. And it can lead to different results.

Jenny Chase, who leads solar industry analysis for BloombergNEF, said there is a longtime tension between academics who are looking at long-term trends and industry analysts who are producing reports for use by governments and companies.

Despite the different audiences and methods, she said there is broad agreement that the transition to clean energy is accelerating.

But she said the kinds of arguments made in the Oxford paper are not useful for what she’s doing, which is predicting solar prices and deployment on a country-by-country basis.

She also has doubts about predictions that solar growth will continue unabated. This is because of concerns that countries will reach limits in which they can’t add much more solar without addressing other issues in the way the grid is designed and the structure of energy markets.

“I think we’re going to end up in a part of the history of solar where solar build cannot be modeled with a flat growth rate of new build every year,” she said. “What the IEA and I are trying to do is figure out when that is.”

The Oxford paper includes three scenarios for the pace of the energy transition: no transition, slow transition and fast transition. For each scenario, the authors look at the probability of different outcomes for costs.

Also, Ives said, the “no transition” scenario is highly unlikely to transpire because it is such a bad deal in terms of costs and climate consequences.

Other researchers say the paper’s approach and findings are part of an important push to understand the flaws in energy forecasts and how they help to shape perceptions of the costs of the energy transition.

“It’s an important paper because the implications are important,” said Greg Nemet of the University of Wisconsin, who has written extensively about the factors that lead some energy technologies to become much cheaper. “Reducing emissions may turn out to be much less costly than previously estimated, in part because low-carbon technologies continue to get better.”

Tim Buckley, an energy analyst covering Australia and Asia for the Institute for Energy Economics and Financial Analysis, said the paper helps to confirm what he has observed for more than a decade.

“The learning curve in zero-emissions technologies is clear and massively underestimated,” he said.

Some of the findings and projections in the Oxford paper will be tested over the next few years. The authors say there is a high probability that solar prices will continue to plummet, along with other technologies like batteries.

“If the cost of solar halves again in seven years, it’s pretty much game over, particularly if batteries come down at the same rate they have been doing,” Ives said.

By that he means that the world is at a point in which the transition to clean energy is nearly inevitable, and this reality should become clearer with just about every passing year. 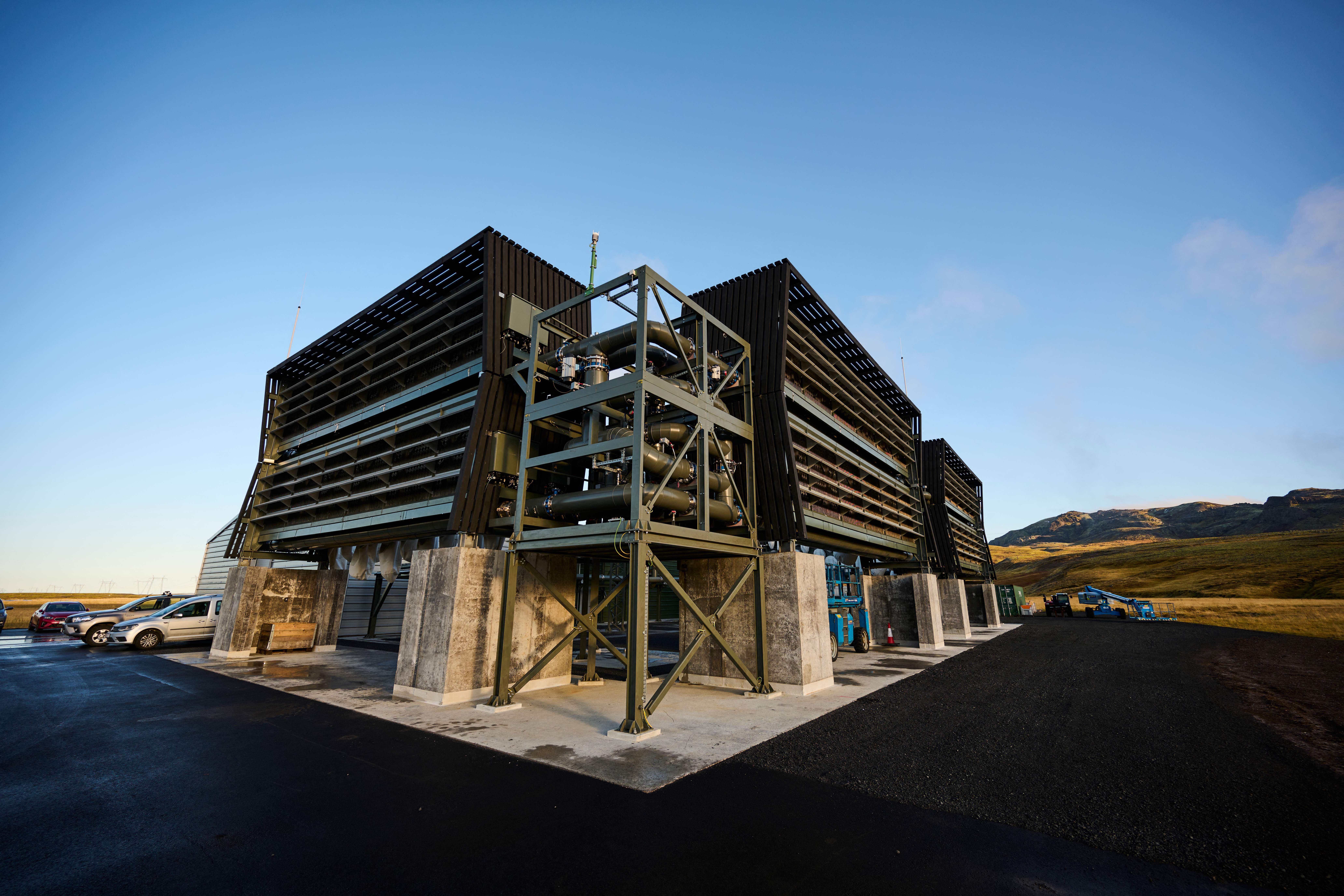