Extreme Weather and Climate Change on the American Farm

Farmers are on the frontline of climate change, at the mercy of worsening extreme weather. Farms also contribute to the problem. But they could help solve it, through practices that could store billions of tons of carbon in the soil while boosting farm profits. A transformation of America’s farm economy would be as profound as the revolution in the energy economy.

So why hasn’t this begun to happen?

In this series of articles, Inside Climate News examines the influence of the nation’s largest farm lobby, the American Farm Bureau Federation. For two decades, the Farm Bureau has worked to defeat treaties and regulations aimed at slowing global warming; deny the science in tandem with fossil fuel interests; and defend business as usual, putting at risk the very farmers it represents.

That agenda has left farmers ill-prepared to cope with effects of climate change—droughts, heat and storms—while neglecting a key climate solution. 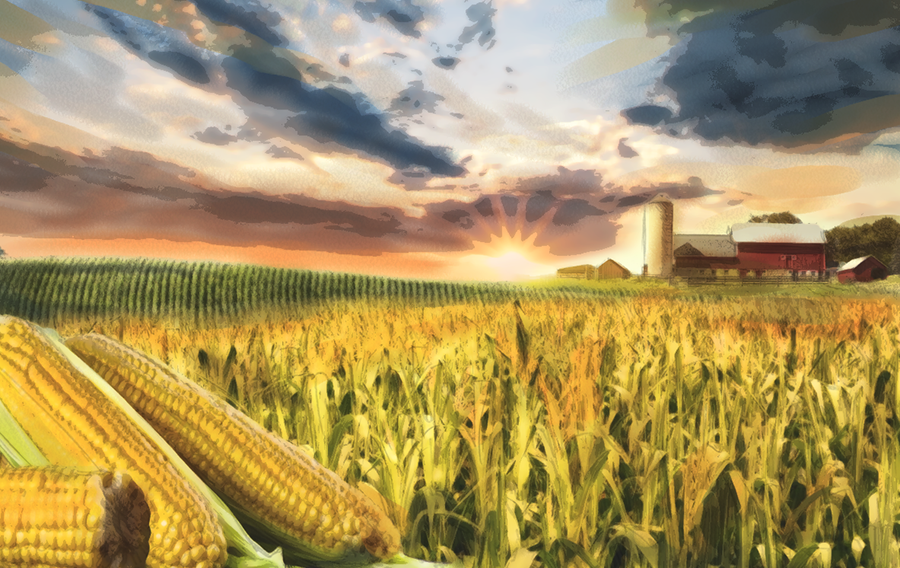 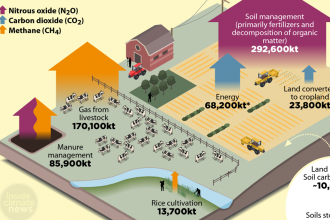 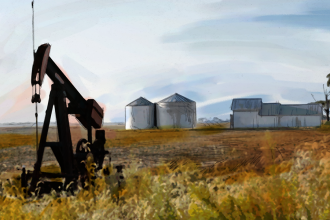 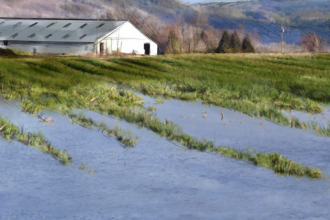