The Hidden Dangers of Tanks Storing Asphalt and Other Heavy Fuels

More than 2 billion gallons of asphalt or residual fuels like No.6 fuel oil are stored in heated tanks across the United States. Some of the tanks sit at refineries, but many others are at tank farms in residential neighborhoods, down the street from daycare centers, nursing homes and elementary schools.

The tanks are largely unregulated, in part because emissions from the heavy fuels were thought to be negligible. But in an 18-month investigation, Inside Climate News found that those emissions are far higher than was previously believed, posing a risk to millions of Americans who live or work near them.

The agency has been aware for more than a decade that companies are underreporting emissions, using equations developed by the petroleum industry that are often wrong. 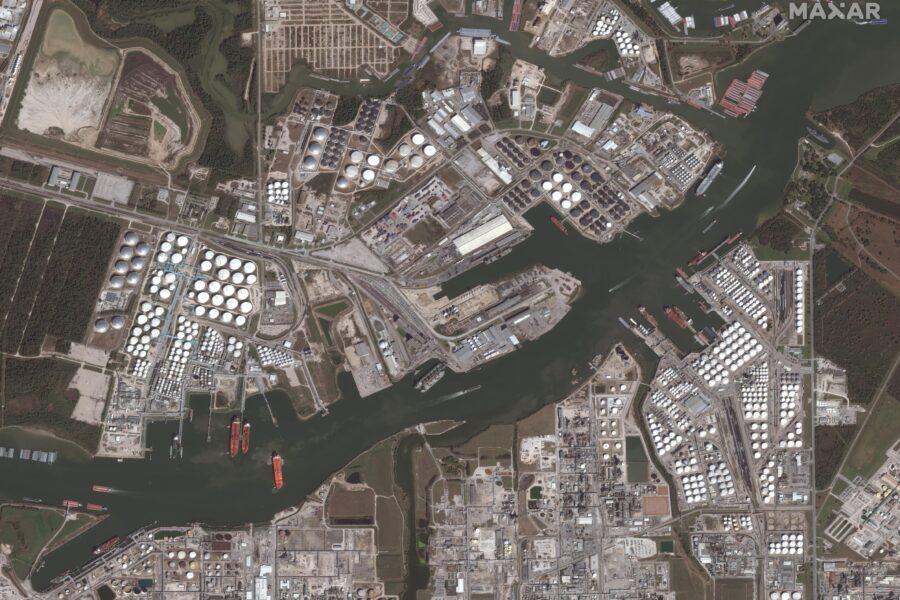 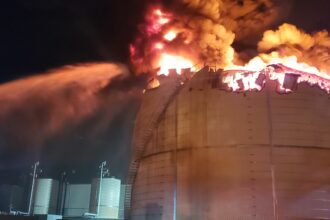