By 2 p.m., water was knee-deep in Bill Bell’s appliance store on Main Street in Rainelle, a small town on the western edge of Greenbrier County, West Virginia.

Bell began elevating the washing machines and dishwashers, thinking that would be enough. But within hours, he’d lose it all. Today, his shop is up and running once again, but the memory of the flood runs deep.

“To be honest with you, everybody here sleeps on pins and needles when it calls for a big rain,” he says.

West Virginia is one of the most flood-prone states in the country. With climate change, those flood risks could worsen with a future of more intense and variable weather. Yet it’s hard for state officials charged with protecting the public to even talk about climate change, the Ohio Valley ReSource and West Virginia Public Broadcasting found as part of a regional collaboration with InsideClimate News called “Caught Off Guard: Southeast Struggles with Climate Change.”

This story was published as part of a collaborative project organized by InsideClimate News involving nine newsrooms across seven states. The project was led by Louisville, KY-based James Bruggers of InsideClimate News, who leads the Southeast regional hub of ICN’s Environment Reporting Network. 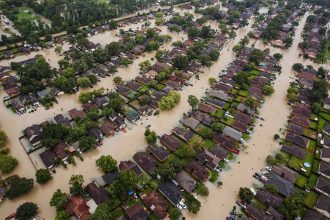 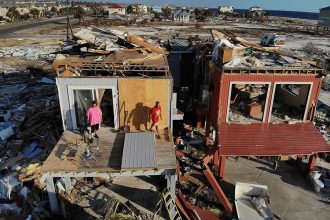 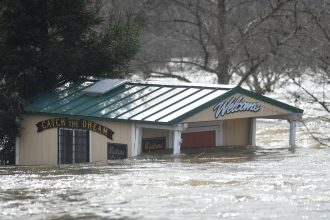 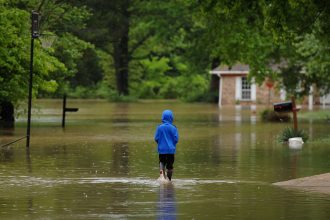