The intense heat wave that is gripping the crowded metropolitan corridor and toppling records from Washington, DC to Boston, with temperatures hovering near or just above 100 degrees Fahrenheit during the first full week of July, is raising questions about whether events like this are likely to become more common and/or severe as the climate warms in response to greenhouse gas emissions.

The short answer: yes and yes, but with an important caveat. No individual extreme weather event — including this heat wave — can be caused by climate change. Rather, what climate change does is shift the odds in favor of certain events.

As Climate Central detailed last summer, a small amount of global warming could have a large effect on weather extremes — including extreme heat events, which are forecast to be become more frequent, more intense, and longer lasting (see the US Climate Change Science Program report).

Extreme weather and climate events can cause significant damages, and heat waves are considered public health emergencies. According to the Centers for Disease Control, heat is the number one weather-related killer in the US. Hot temperatures contribute to increased emergency room visits and hospital admissions for cardiovascular disease, and can cause heat stroke and other life-threatening conditions.

Events such as the Chicago heat wave of 1995 and the 2003 European heat wave, which killed an estimated 40,000 people, have proven especially deadly to vulnerable populations, such as the elderly and persons with respiratory illnesses (See "Report on Excess Mortality in Europe During Summer 2003"). Other societal impacts of extreme heat include livestock mortality, increases in peak energy demand, crop damage, and increased demand for water, as detailed in a report of the US Global Change Research Program.

Climate Central has analyzed projected midcentury August temperatures for a list of 21 major American cities, under a fairly conservative warming scenario, and found that some startling changes may lie ahead.

Today, the only cities on the list where more than half the days in an average August exceed 95°F are Phoenix and Dallas; by the 2050’s, Houston, Sacramento, Tampa Bay and Orlando could join them. Today, seven cities break 90°F on at least half of the days of a typical August; by the 2050’s, they could be joined by Atlanta, Denver, Indianapolis, Miami, and Philadelphia. And, by midcentury, a dozen cities could average more than one day over 100°F per August, where today only three share that dubious distinction.

(Republished with permission of Climate Central) 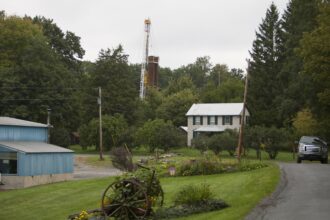 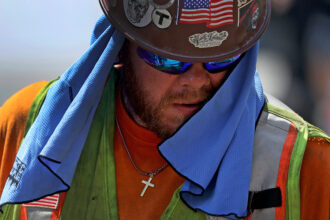 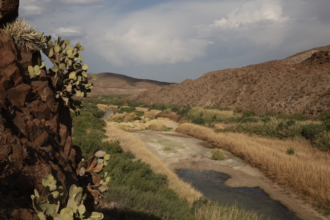 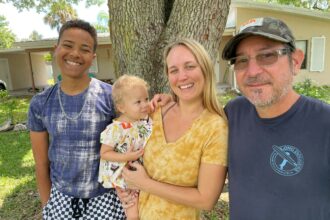 Researchers at Yale School of Public Health found the incidence of disease was twice as likely for children who live a mile from a well. 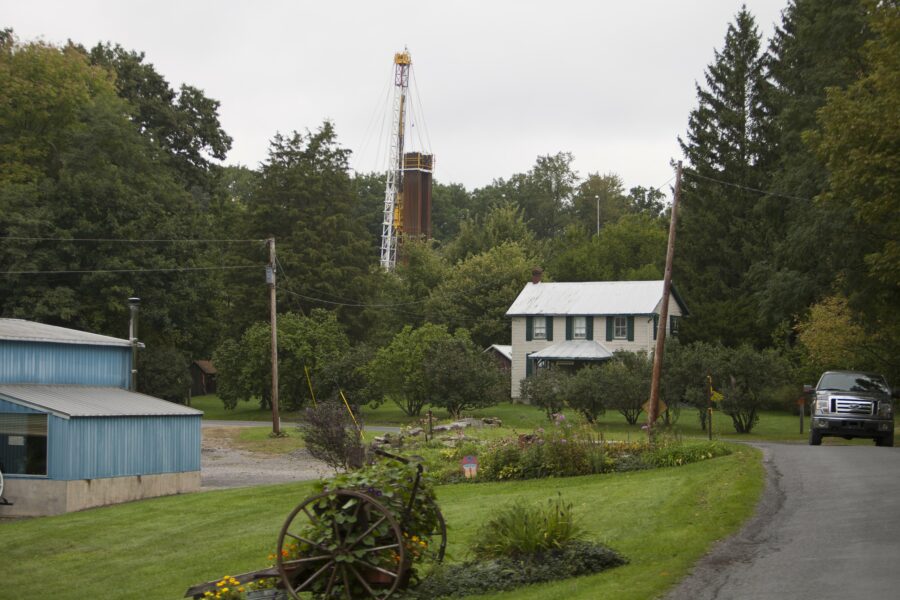