The World Health Organization updated its Global Urban Ambient Air Pollution Database in May 2016. The data, posted here, showed particulate matter (PM) concentrations in nearly 3,000 communities around the world. When mapped, it showed that developing countries are disproportionately affected.

Key facts about the data:

To map the cities with the worst PM levels, InsideClimate News consulted Annette Prüss-Ustün, a team leader at the WHO Department of Public Health and Environmental and Social Determinants, to ensure we used the correct methodology.

First, we eliminated the unreliable data points. Many cities only measure PM10, and calculate the corresponding PM2.5 levels using a ratio of expected PM10 to PM2.5 concentrations. Other cities do the opposite, measuring PM2.5 and calculating the corresponding PM10. We chose not to use any of the converted values, and only mapped the data points that were directly measured.

Temporal coverage is another indicator of data quality. Ideally, annual average PM concentrations should be calculated from daily measurements taken continuously throughout the year. We only used data collected from monitors that operated for more than 75 percent of the year; and data from monitors that ran for less than 75 percent of the year, but that the WHO deemed as annually representative.

In addition to these guidelines, the WHO has three tiers of more lenient, interim targets, which act like stepping stones to help countries track their progress in reducing air pollution. The most lenient of these guidelines is the Interim-level 1 target, of 70 micrograms per cubic meter for PM10, and 35 micrograms per cubic meter for PM2.5. We decided to map all the locations that don’t meet the WHO Interim-level 1 targets.

Using our criteria for data quality, temporal coverage and cutoff points, we ended up with 149 cities for the PM10 map and 73 cities for the PM2.5 map. We imported the data into the mapping program Carto, which automatically geocoded the locations of the cities. The WHO location data don’t include street addresses, so it’s only accurate down to city scale. In cases where Carto couldn’t locate the cities, we used Google maps to find the longitude and latitude, and chose a location near the city center to represent the city’s location.

On the PM10 map, concentrations ranged from 71 to 527 micrograms per cubic meter. Most of the cities were located in India, but Zabol, Iran had the highest concentration.

Cities in China dominated the PM2.5 map, which showed concentrations from 36 to 90 micrograms per cubic meter. The city with the worst PM2.5 was Dhaka, Bangladesh. 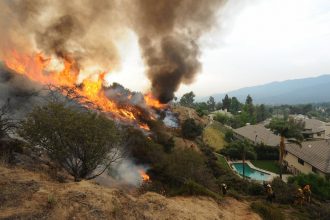 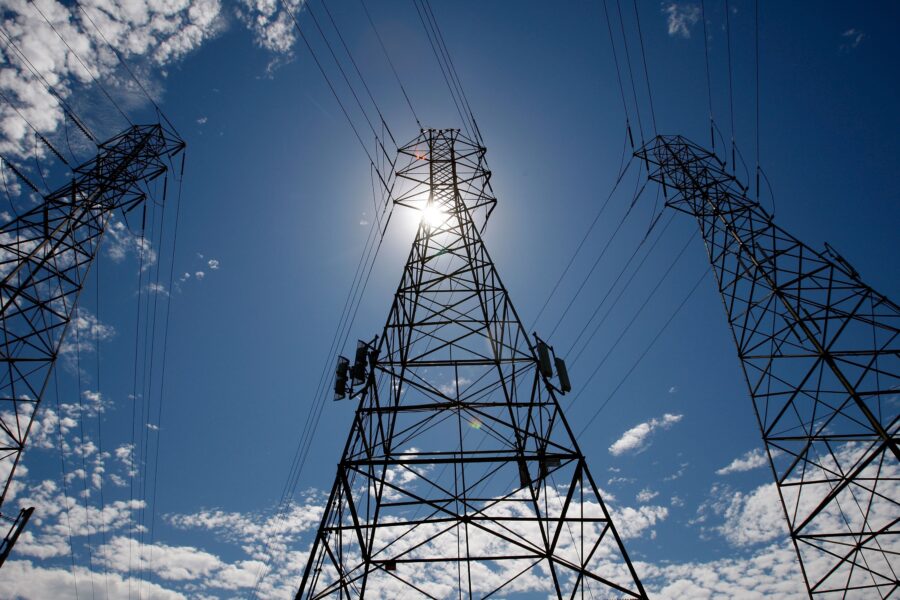