New homes, offices and restaurants in San Francisco will soon be powered by electricity alone.

The city’s Board of Supervisors voted unanimously on Tuesday to ban natural gas in new buildings, meaning that stoves, furnaces and water heaters will no longer burn gas for heat. The city cited cost savings, public health benefits and the urgent need to wind down greenhouse gas emissions to help curb the rapidly warming climate for the move.

“Natural gas is the second largest source of greenhouse gas emissions in San Francisco and poses major health and safety risks,” tweeted Rafael Mandelman, San Francisco’s District 8 supervisor and the author of the new ordinance. “All-electric construction in new buildings is a critical step toward a safer, healthier San Francisco and planet for future generations.”

Burning natural gas not only emits the greenhouse gas carbon dioxide, but the gas itself—methane—is a short-lived climate super pollutant, capable of warming the planet 87 times more than CO2 when leaked into the atmosphere.

San Francisco now joins a growing list of municipalities—most of them in California—that are attempting to tackle the climate crisis by shrinking the massive climate footprint of their buildings. Residential and commercial buildings account for more than 40 percent of San Francisco’s total greenhouse gas emissions, with the burning of natural gas responsible for the bulk of that, according to the city’s estimates.

It’s a similar story nationwide. Heating homes and other buildings generates 12 percent of the nation’s total emissions, says the Environmental Protection Agency. And natural gas makes up a large portion of that slice, responsible for nearly 40 percent of the country’s total carbon emissions released each year, or 619 million metric tons of CO2, according to the Energy Information Administration.

That’s why San Francisco moving forward with a ban is a big deal, said Amanda Myers, a senior policy analyst for Energy Innovation, a think tank that promotes clean energy. If cities in California continue to rely on gas to heat new buildings through the next decade, Myers said, it will become increasingly difficult—if not impossible—for the state to meet its binding climate target of reaching carbon neutrality by 2045.

It’s clear that momentum is increasing for switching to electricity rather than gas in buildings. After Berkeley, California, became the first U.S. city to pass a natural gas ban for new buildings last year, dozens of other cities across the state followed suit, including San Jose, Mountain View, Santa Rosa and Brisbane. In total, 39 California cities have adopted building codes—including bans—aimed at reducing the burning of methane and expanding electrification, according to a list compiled by the Sierra Club.

Brookline, Massachusetts, a suburb of Boston, also passed a ban on natural gas hookups in new buildings last year, but the state’s attorney general struck down the ban because state law preempted the city’s ordinance. California’s constitution, on the other hand, allows city regulations to exceed state ones.

But the electrification movement has also been met with growing resistance, mostly from industry groups and Republican-led state legislatures. Arizona, Tennessee, Oklahoma and Louisiana all passed laws this year that prohibit local governments from adopting electrification measures or natural gas bans similar to the ones passed in California. And at least four other states introduced similar measures, including a bill in Texas being supported by utilities.

Advocates for electrification, however, point to plummeting prices for renewables and savings from health benefits as a reason to push for broader adoption by governments. Utility scale solar and wind are now considered cheaper than natural gas in almost every case, according to the financial firm Lazard’s latest analysis of the levelized cost of energy, a metric used to determine the cost of electricity for a power plant over its lifetime. And a recent study out of the University of California, Berkeley found that switching to clean energy sources would inject $1.7 trillion into the U.S. economy over the next 15 years, and prevent up to 85,000 premature deaths by 2050.

Still, even with San Francisco’s commitment, the efforts to electrify the nation’s buildings are moving too slowly if the world is to avoid some of the worst climate outcomes by the end of the century, said Energy Innovation’s Myers. She hopes that under the Biden administration, that work might get some greater traction.

“States and local governments need to keep moving forward,” she said. “But now we’re looking at what kind of action we can do federally.” 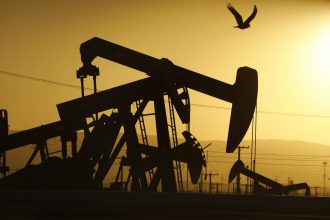 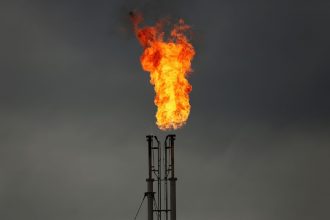 In a Move That Could be Catastrophic for the Climate, Trump’s EPA Rolls Back Methane Regulations 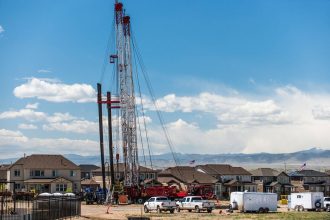 Detlev Helmig Was Frugal With Tax Dollars. Then CU Fired Him for Misusing Funds. 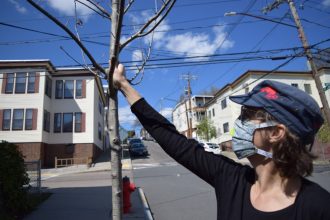