As manager of the Environmental Area in Exxon Research & Engineering’s Technology Feasibility Center, Shaw (1934-2003) was one of the earliest employees to advocate for company research into atmospheric carbon dioxide levels. Shaw’s family fled France in 1940 when the Nazis invaded. They eventually arrived in Brooklyn when Shaw was an adolescent. He joined Exxon in 1967. Shaw established a collaboration with Columbia University’s Lamont-Doherty Geological Observatory, with which he developed the idea of outfitting a company oil tanker with special equipment to sample carbon dioxide concentrations in the air and water. Shaw left Exxon in 1986, to become a professor of chemical engineering at New Jersey Institute of Technology. 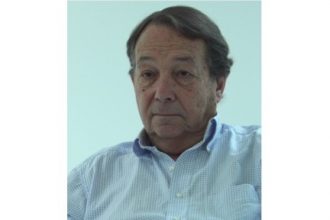 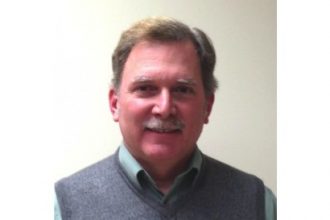