Takahashi, a climate scientist at Columbia University’s Lamont-Doherty Earth Geological Observatory since 1957, collaborated with Exxon researchers on the company’s ocean-related climate research in the late 1970s and early 1980s. Specifically, Takahashi and his colleague Wallace Broecker helped analyze the carbon dioxide data from air and ocean samples collected as part of the company’s tanker project.  Takahashi used the Exxon tanker data—along with dozens of datasets from universities and other research institutions—in two studies published in 1990 and 2009. He won the U.N. Environmental Programme’s 2010 “Champion of the Earth” award for his climate-ocean studies. Takashi currently serves as Columbia’s Ewing Lamont Research Professor. 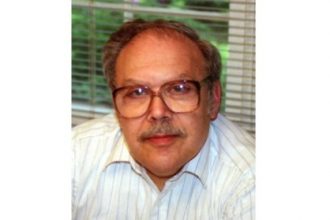 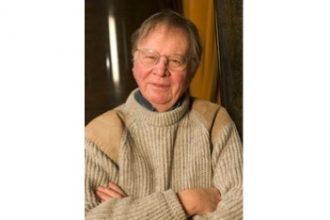