The Society of Environmental Journalists has honored the series Exxon: The Road Not Taken with the Kevin Carmody Award for In-Depth Reporting, one of the most prestigious awards for journalism on environmental topics.

InsideClimate News’ series won the Carmody Award for Small Market. The investigation, detailing Exxon’s four decades of climate research and subsequent efforts to cast doubt on the science of climate change, has won numerous journalism awards, including being named a finalist for the Pulitzer Prize Gold Medal for Public Service. It was written by Neela Banerjee, John H. Cushman Jr., David Hasemyer and Lisa Song, and was a collaborative effort of the entire ICN staff.

“The judges were impressed by the scope of the reporting on Exxon’s shifting position on climate change. It was a story that spanned decades and was built on solid reporting and storytelling. Artfully crafted, the articles used great writing, diligent reporting, multimedia sources and captivating interviewing to shed light on a major story. Bravo,” said the SEJ judges.

The Carmody Award, Large Market was given to a team from The Guardian for its series, Big Carbon Investigations.

The winners will be celebrated Sept. 23, at a luncheon in Sacramento, Calif., in conjunction with SEJ’s 26th Annual Conference.

The award is named for Kevin Carmody, a founding board member of SEJ and an award-winning journalist whose achievements include a George Polk award in 1999 for the Daily Southtown series “Deadly Silence” that exposed a decades-long cover-up of the deaths of employees exposed to beryllium while working on the atomic bomb in the 1940s. 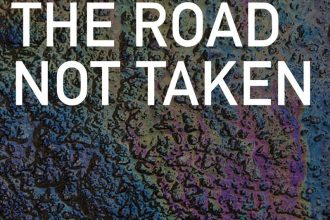 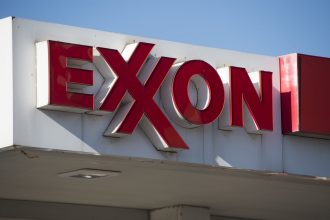