The U.S. Environmental Protection Agency has proposed more stringent methane regulations for the oil and gas industry that would dramatically curb emissions of the potent greenhouse gas. The proposed rules, announced Friday at COP27 in Sharm el-Sheikh, Egypt, would strengthen and expand pending regulations that were first proposed in November 2021. Combined, the new rules would reduce methane emissions from the U.S. oil and gas sector by 87 percent below 2005 levels by the end of the decade, the agency said.

“We must lead by example when it comes to tackling methane pollution—one of the biggest drivers of climate change,” EPA Administrator Michael Regan said in a written statement.  “We’re listening to public feedback and strengthening our proposed oil and gas industry standards, which will enable innovative new technology to flourish while protecting people and the planet.”

The oil and gas sector is the nation’s largest industrial source of methane, the second leading driver of climate change after carbon dioxide. Methane traps 81 times as much heat as carbon dioxide over the first 20 years after it reaches the atmosphere.

Sharp cuts in methane emissions are among the most critical actions the U.S. can take in the short term to slow the rate of climate change, according to the EPA. Oil and methane gas operations are also significant sources of other harmful air pollutants, including toxic gases such as benzene and smog-forming volatile organic compounds.

Friday’s “supplemental” regulations include a “Super-Emitter Response Program” that would quickly identify and report large “super emitter” leaks that oil and gas companies would then be required to investigate and correct if needed. The proposed rules would also further limit the use of flares to burn off unwanted methane from oil and gas wells and add new requirements for owners or operators to sell or use the gas.

The final regulations, which are expected to be published next year, would augment methane reduction measures in the recently passed Inflation Reduction Act (IRA). The IRA, the most significant climate law in U.S. history, included $1.5 billion to help oil and gas companies reduce emissions and authorized fines for large emitters of up to $1,500 per ton of methane released.

“Our stronger standards will work hand in hand with the historic level of resources from the Inflation Reduction Act to protect our most vulnerable communities and to put us on a path to achieve President Biden’s ambitious climate goals,” Regan said.

The U.S. oil and gas industry emitted 16 million metric tons of methane in 2019, which has the same near-term climate impact as 350 coal-fired power plants, according to a recent analysis by the Environmental Defense Fund (EDF).

The environmental advocacy organization estimates that by reducing gas leaks and flaring, U.S. producers could provide more than half of the 50 billion cubic meters per year of methane gas that the Biden administration has pledged to Europe to address the energy crisis brought on by the Russian war on Ukraine.

The proposed regulations come as the U.S. and other countries continue to call for a global effort to curb methane emissions as part of ongoing efforts to meet the Paris climate agreement’s goal of limiting warming to 1.5 degrees Celsius above pre-industrial levels.

Approximately 130 countries have signed the Global Methane Pledge, a voluntary effort launched by the U.S. and European Union last year to reduce at least 30 percent of human-caused methane emissions by 2030.

“Cutting methane by at least 30 percent by 2030 can be our best chance to keep within reach of [our] 1.5 degrees Celsius target,” U.S. President Joe Biden said in a speech at COP27 in Egypt on Friday.

The United States reaffirmed their commitment to methane emission reductions along with the European Union, Japan, Canada, Norway, Singapore and the United Kingdom in a joint statement released on Friday.

The statement called on countries to not only reduce their own emissions but to put in place measures to “require or strongly incentivize reductions in greenhouse gas emissions associated with fossil energy imports.”

The statement suggests that countries may at some point seek to place a price on carbon for energy imports as a way to further reduce methane emissions.

Durwood Zaelke, president of the Institute for Governance and Sustainable Development, an environmental organization based in Washington, D.C. said a carbon border tax that builds on the voluntary Global Methane Pledge would be a logical next step.

“The table is being set, with border tax adjustments as the second course,” Zaelke said. 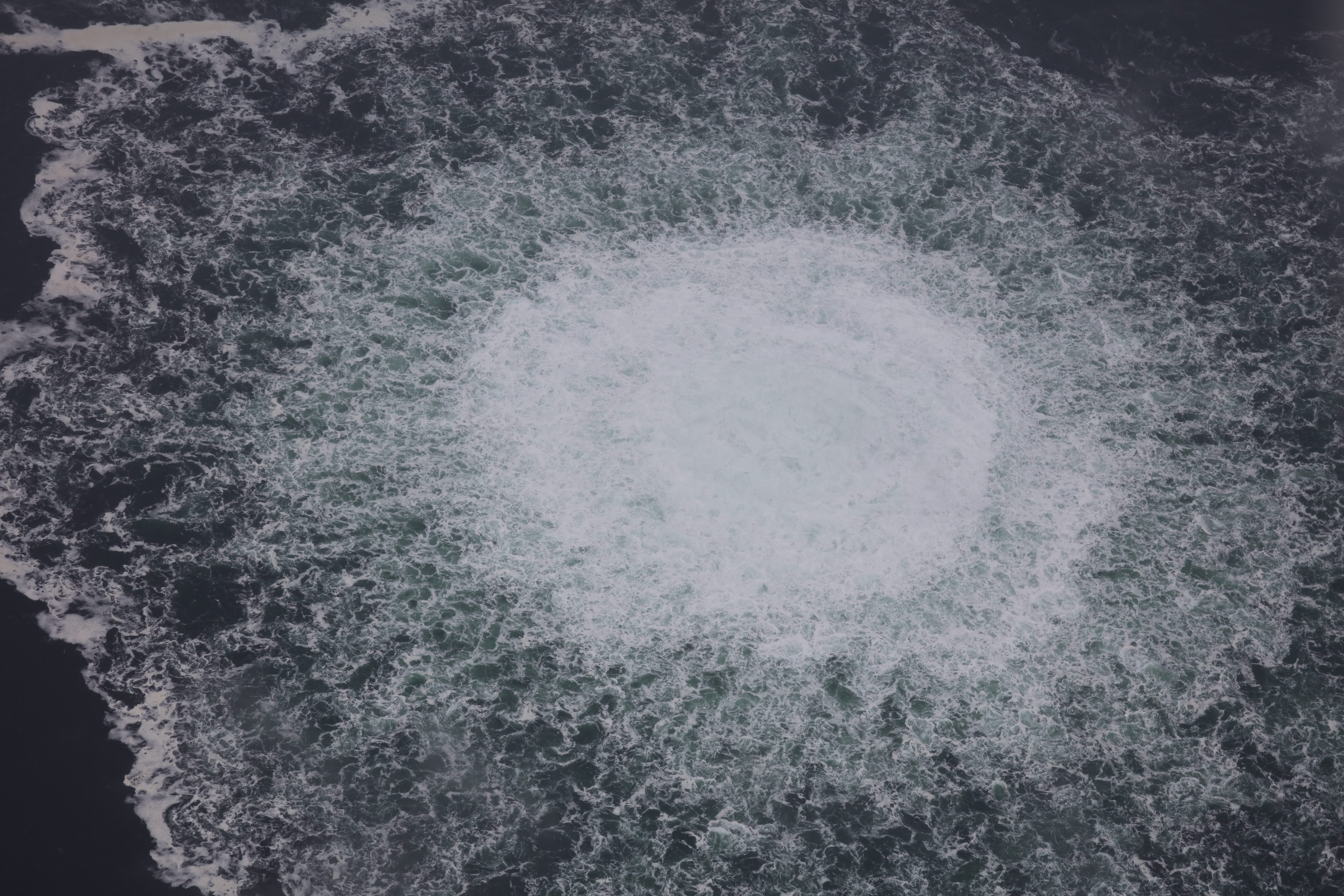 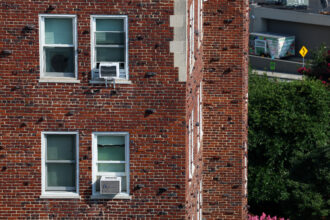