(Reuters) – A halving of a global nuclear power expansion after Japan’s Fukushima disaster would increase global growth in carbon dioxide emissions by 30 percent through 2035, the IEA said on Wednesday.

The International Energy Agency warned last month that a political goal to limit climate change to safer levels was barely achievable after global emissions rose by near 6 percent in 2010.

Governments agreed last year to limit warming to less than 2 degrees above pre-industrial levels, but the world was poised to surpass that level of carbon emissions, said the energy adviser to 28 industrialized economies.

“We believe this huge emissions increase plus the rather bleaker perspective for nuclear power put together make the 2 degrees target very, very difficult to achieve.”

“(Growth in) CO2 emissions from electricity generation between now and 2035 would be about 30 percent higher than it would otherwise be.” That was equivalent to almost an extra 500 million tons of CO2 emissions annually by 2035, he added.

CO2 emissions rose above 30 billion tons last year, a new record and just short of the amount that Birol estimated was consistent with the world’s new warming target.

Birol was referring to a scenario where the world added another 180 gigawatts (GW) of nuclear power between now and 2035, instead of its previous forecast of 360 gigawatts.

Such a nuclear retreat would cut the sector’s share of power generation, he added. “We think this is bad news in terms of having less diversification in the global energy mix, a less secure picture,” he told Reuters Energy and Climate Summit.

Coal and gas demand would increase by about 5 percent in 2035 compared with what the IEA expected before Fukushima, and renewables by 6 percent, implying upward pressure on fuel and power prices.

Governments around the world have ordered nuclear safety reviews after a March 11 quake and tsunami in Japan triggered a meltdown and radioactive release at the country’s Fukushima nuclear plant.

Germany last month announced plans to shut all its nuclear reactors by 2022. Italians voted to ban nuclear energy for decades on Monday in a referendum strongly influenced by the Fukushima disaster but also a strong political vote against Prime Minister Silvio Berlusconi. 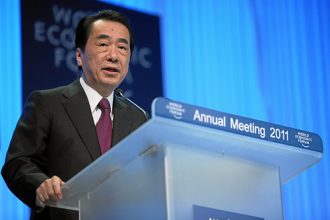 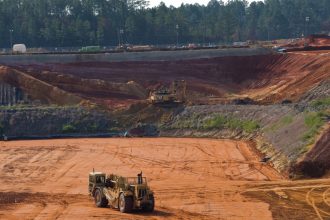