After joining Exxon in 1980, Callegari took over the company’s CO2 research efforts in 1981 and oversaw its climate modeling program. He served as Brian Flannery’s boss and recruited New York University’s Martin Hoffert as a consultant to help with the company’s climate research. Callegari spent more than two decades at the oil company, where he worked across divisions from Exxon Research and Engineering to Exxon Mobil Corporation. Since 2007, he has worked as an energy consultant. In an interview with InsideClimate News, Hoffert described Callegari and Flannery as “very legitimate research guys.” 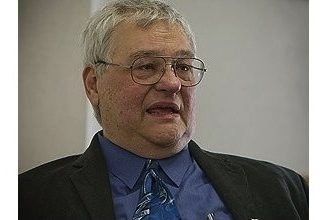 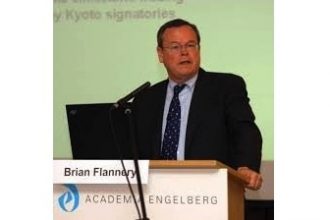