Summers are heating up faster than the other seasons as global temperatures rise, especially in parts of the Northern Hemisphere, and the changes carry the clear fingerprints of human-caused climate change, a new study shows.

The findings deliver another blow against two refrains commonly repeated by climate deniers: that the satellite record doesn’t show that the planet is warming, and that it’s impossible to know how much warming is from nature and how much is from human beings.

Both claims are wrong, say the authors of the study, published Thursday in the journal Science.

Santer and his co-authors looked at the satellite record going back to the late 1970s to trace how warming is impacting seasons differently. They found that while year-round temperatures are rising, the rate of that temperature increase is happening faster in the mid-latitudes during the summer than it is during the winter. That’s even more pronounced in the Northern Hemisphere.

The scientists ran models to look at rates of warming and separate out the causes, taking into account the greenhouse gases that come from the burning of fossil fuels and then looking just at natural variability without mankind’s influence. “We show that the human fingerprint is far larger than our best current estimates of natural changes,” Santer said.

The Human Fingerprints on Climate Change

So-called fingerprint studies like these have been around since the 1970s, with scientists searching for the human-caused signal among the noise created by natural variability.

“When we think about climate change, we think about the world getting a little warmer every year, and we think of the consequences—rising seas, more heat waves, extreme storms,” said John Abraham, a thermal scientist who studies climate change and ocean warming. “We certainly have a fingerprint on the long-term trends of warming. But what Santer and his team did is ask, ‘What about how the weather changes throughout the year?’”

Santer and his team found that at the mid-latitudes in the Northern Hemisphere, from about 40° North (close to the Kansas-Nebraska border) to about 60° North (mid-Canada), there is a gap between how much temperatures are rising in summer compared to how much they are rising in winter. That gap grew by roughly a tenth of a degrees Celsius each decade over the 38-year satellite record as the summers warmed faster.

The reason for this, the study explains, is that much of the world’s land is in the Northern Hemisphere, as opposed to the Southern Hemisphere, which has more ocean. Ocean temperatures don’t fluctuate as much and are slower to reflect change.

The mid-latitudes are also where many of the world’s crops are grown, and as the temperature rises and the soil dries out, that could have major implications for food sources.

Above 60° North latitude—going into the Arctic—the scientists saw the trend reverse. There, the winters are getting warmer faster, giving seasonal sea ice less time to regrow each year.

The Importance of Continuous Satellite Data

In an accompanying article also in the journal Science, atmospheric scientist William Randel, who was not involved in the study, wrote that the study’s findings “provide further markings of a substantial human influence on Earth’s climate, affecting not only global averages but also local and seasonal changes.”

The work is also evidence of just how important satellite data is to climate research, wrote Randel, who is a senior scientist at the National Center for Atmospheric Research. “It is of crucial importance that the continuity and high quality of satellite observational records are maintained, especially for temperature, water vapor and precipitation.”

That continuity is key, Abraham said, because if satellites are not constantly taking measurements, and if newly launched satellites don’t have adequate overlap with older satellites, “you have to restart the whole process.” 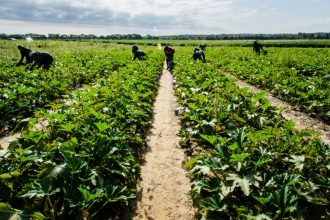 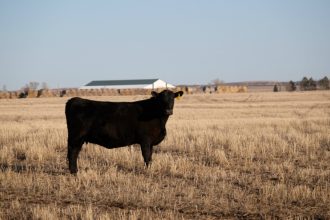 The Flash Drought Brought Ranchers Misery, but Did It Change Minds on Climate Change? 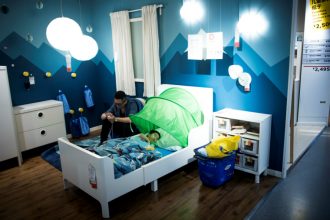 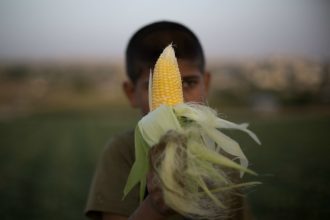