If you were looking for engineers intent on fighting one of the world’s greatest public health threats, you probably wouldn’t make Brooklyn your first stop. And if you did, you probably would not expect to find your fount of innovation in a nondescript building next to a wedding dress boutique in a neighborhood (DUMBO) that stands for Down Under the Manhattan Bridge Overpass.

But, on the fourth floor of this building, scientists at BioLite are trying to overcome one of the biggest health challenges in the developing world: exposure to fumes from cooking on open fires. For cooking and heating, more than 3 billion people rely on open fires and simple stoves that burn wood, dung or coal.

As a result, they expose themselves to a toxic cocktail of carbon monoxide, particulates and other carcinogenic pollutants. The World Health Organization estimates that cooking on open fires causes 4 million premature deaths every year from pneumonia, lung cancer and other pulmonary and heart diseases.

BioLite, a 5-year-old startup, is one of the many technology companies trying to solve this problem. It has a pilot program to sell an inexpensive, safer stove in three countries––Ghana, southern Uganda and northeastern India.

“Our approach has been how do we take advanced technology, manufacture it in incredibly cost effective ways and then deliver it to poor customers who need them the most,” said Jonathan Cedar, co-founder of BioLite. In keeping with tech startup culture, Cedar is dressed casually in red shorts and a light cotton shirt, with his sleeves rolled up.

The company’s main product is a cylindrical stove that burns twigs and wood and emits 90 percent fewer particulate emissions than a traditional fire. It also uses 60 percent less wood to deliver the same amount of heat.

So far, BioLite has sold around 4,000 to 5,000 stoves in India, according to Arley Smude, BioLite’s program manager in that country. They sell for the equivalent of $50 U.S.

At the heart of the technology is a simple concept: if you blow at a fire the right way, it will burn cleaner and more efficiently. BioLite uses a small fan to funnel air into the stove and ensure that the fire receives enough oxygen to burn hot and clean. Heat panels on the side of the stove convert some of the heat generated to electricity.

The stove also has an outlet on its side which can be used to charge cell phones, an afterthought Cedar and co-founder Alec Drummond added to their prototype when they realized the stove could generate several thousand watts of power. With the increase of cell phone use in emerging markets, the feature has become a major draw for customers.

The stove has the potential to address several issues, including energy poverty, women’s empowerment, public health and climate change. By reducing emissions, it could improve the health of rural women, who are usually the ones doing the cooking. The stove also reduces emissions of soot—what researchers call carbon black—produced during inefficient combustion. The substance has a heat-trapping potential second only to carbon dioxide.

From Humble Beginnings to ‘Parallel Innovation’

Cedar and Drummond never intended to take on a public health challenge. In 2006, they were product designers in New York. They were also avid campers who realized the value of a portable stove that used fuel easily available in the woods. After a few years of experimenting, the pair developed a prototype, took it to an advanced combustion conference in Washington state and entered it in a contest.

To their surprise, it won. At the conference, Cedar and Drummond also met researchers who were focused on clean combustion for developing countries.

“We go to this conference and we find out that, sure, there are a few million campers, but there are 3 billion people who are still cooking on open fires every day,” said Cedar.

Cedar and Drummond quickly refocused their attention on adapting their product for developing countries. Aside from the technical challenges, the pair also had to figure out a business model.

They quickly dismissed relying on a charity, because there was not one large enough to fund stoves for 3 billion people. Instead, Cedar and Drummond decided to pair the two markets they were interested in: the recreational market in the developed world and the rural, third-world market.

The camping products subsidize the cost of operation––and lower prices in the developing world. BioLite’s stove for campers retails for $130 in the United States. A sturdier, more durable and larger version for cooking daily sells for the equivalent of $50 in India and Africa. Cedar calls the business model “parallel innovation.”

Delivering the Stove to Rural Customers

BioLite has been cautiously dipping its toes into emerging markets. The pilot programs in Ghana, southern Uganda and northeastern India launched in 2014.

Rural parts of these countries––where people are most likely to be burning wood as fuel––are some of the hardest regions to reach. Solving logistical problems and operating in remote villages are two of the biggest challenges for BioLite. The company uses a distribution model similar to Avon, with an agent assigned to each village. The agents go door to door, demonstrating the stove, which is about the size of a kitchen mixer.

“The financial benefits are what drive purchase from customers,” said Smude, BioLite’s program manager in India. If customers are paying for wood, the fuel efficiency can save them about $7 to $9 a month, he said.

The company aims to sell a million cook stoves globally in the next four years. “We’re certainly at the front end of that curve,” said Cedar, the co-founder.

In Ghana, BioLite has tried to measure the health benefits of its stoves. The company is part of a Columbia University and Kintampo Health Research Centre project that is conducting a large randomized control study on clean cook stoves. Although the stove has been approved by the Indian Ministry of Renewable Energy after passing performance testing and is recognized by the U.S. Environmental Protection Agency, it hasn’t been proven to reduce exposure to toxic fumes and deliver better health outcomes.

The Ghanaian study, which has recruited pregnant women, is monitoring babies’ birth weight and whether they contract pneumonia in their first year. The study is tracking about 1,400 women and is funded by the U.S. National Institutes of Health.

Darby Jack, an assistant professor at Columbia and one of the lead researchers on the project, said they chose BioLite for the study because at the time it was “pretty clearly the only biomass stove that was really delivering major efficiencies in terms of combustion efficiency.” The company was also able to deliver a large shipment in a relatively short period of time, he said.

Jack said it would take another year or two to finish collecting data and fully analyze BioLite’s impact on the babies’ health.

“So many biomass stoves look like they came straight out of an engineering lab; this isn’t one of them,” said Kirk Smith, a professor of global environmental health at the University of California in Berkeley. “BioLite’s one of the leaders in that respect.”

But, Smith said, he would reserve judgment about whether BioLite is truly innovative until data proved it could improve people’s health. “We’re giving them a pretty big challenge asking them to make a business model” for cook stoves, said Smith. “It’s not an easy road.” 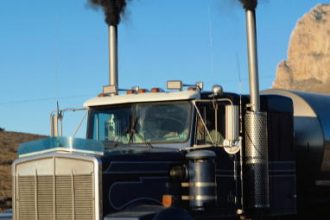 Untreated human sewage spews from the city’s two wastewater treatment facilities into rivers and tributaries of the Chesapeake Bay, where 2025 pollution targets have been jeopardized. 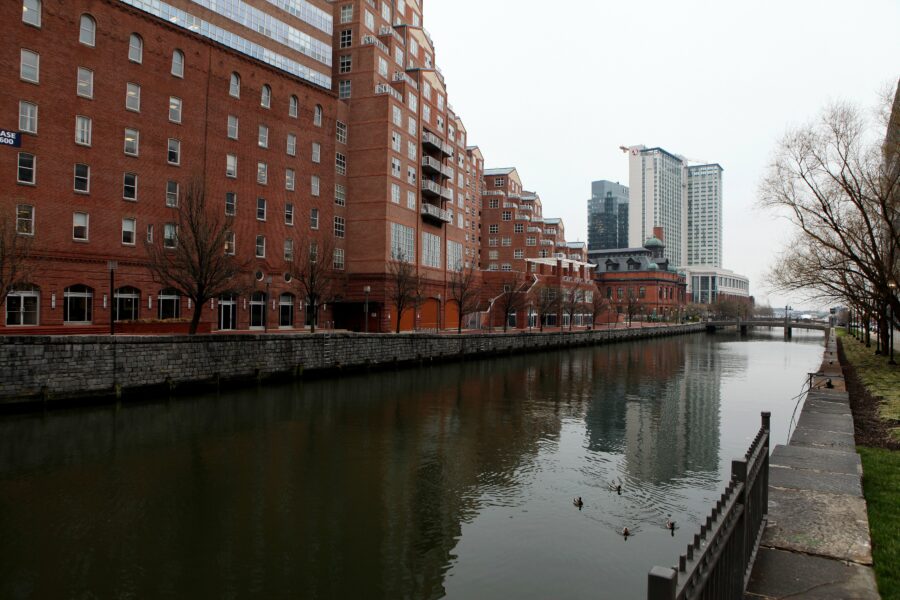