Across dozens of villages in rural Uganda, researchers have explored what they believe could be an easy way to help tackle climate change: paying landowners to leave their trees standing.

The concept is simple—and controversial, because critics say it can foist the burden of cutting emissions onto developing countries. But the researchers, led by an economist from Northwestern University, found that these financial incentives—or “payments for ecosystems services”—have both a climate and economic benefit, something that had not been firmly established in previous studies.

“This idea of payments for ecosystem services is not new, but there’s still a lot of debate over how well it works,” said Seema Jayachandran, an associate professor of economics at Northwestern who focuses on developing countries.

Jayachandran and her colleagues looked to Uganda—where deforestation rates are the third highest in the world—to find out.

They compared two groups of villages: in 60 villages, 564 landowners were paid a small annual fee to refrain from cutting trees. In 61 other villages, 535 landowners were not paid. (The payment was $28 per hectare, about $11 per acre, per year.)

The result was about 14 acres of intact forest preserved, per village, that would have been lost if the program had not been in place. It prevented about 3,000 metric tons of carbon from being released into the atmosphere per village, a modest amount but also a small-scale experiment.

The researchers use the EPA’s “social cost of carbon” measurement and determined that the value of reducing carbon emissions was 2.4 times greater than the cost of the program, suggesting that incentives could have significant benefits on a wider scale. They describe their findings in a study being published July 21 in the journal Science.

Land-use change, mostly deforestation, was the second-largest source of manmade global carbon emissions, after fossil fuels, between 2006 and 2015, according to the study.

Because trees store carbon while they’re alive and release carbon when they’re burned or cut down and left to rot, they’re viewed as especially valuable in the global climate calculus. Much deforestation, especially of carbon-intense tropical forests, occurs in developing countries, making them especially promising candidates for payment for ecosystem services (PES) programs.

Over the past decade, as countries have tried to limit deforestation, PES program have been increasingly viewed as an effective market-based approach and have been used in Brazil, Costa Rica and Mexico. Proponents say they’re especially important tools now. A report out this week from Global Forest Watch found that global deforestation rates remain high, with about 47 percent more tree loss in 2015 than in 2001, with much of the forests cleared to plant palm oil in Asia and West Africa.

How Effective Are Payments for Ecosystem Services?

Finding out how effective these programs are and whether they make sense economically has big implications for the climate.

Under the Paris Climate agreement, for example, forests were included as a mechanism for controlling emissions for developed countries needing to meet their reductions targets. Whether rich countries ultimately invest in carbon-sequestering forest projects, though, depends on the degree to which they work and whether the projects are cost-effective.

Jayachandran said that studies testing the efficacy of PES programs have so far been weak, and very few have looked at their value. Some critics, especially land-rights activists, have also questioned how value is assigned and say that PES programs merely shift money to rich and powerful companies and governments, in part by allowing them to avoid paying the costs of cutting emissions within their own operations or countries.

Jayachandran, however, calls PES forest programs a kind of “low hanging fruit”—an easy, effective tool among the many tools that are needed to control climate-warming emissions.

“The opportunity costs for them to change their behavior and not deforest are just very small relative to the cost of a person in California buying a new [fuel-efficient] vehicle,” Jayachandran explained. PES by itself, “it’s not going to be enough—we have to do other things—but if this works, we should be doing it more.” 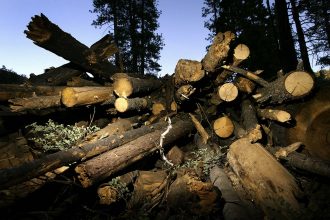 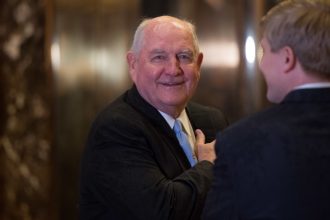 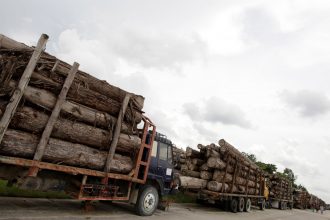 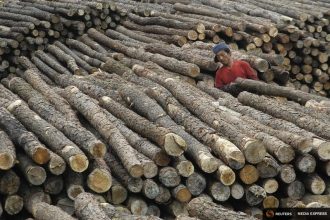